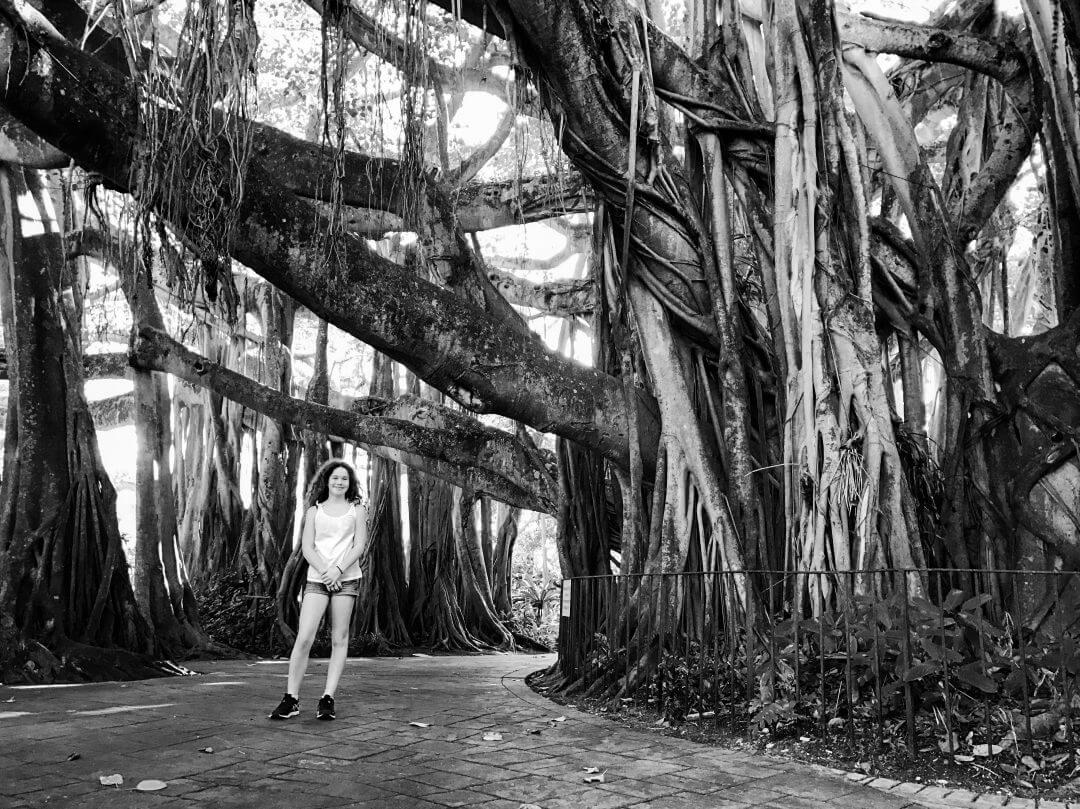 Georgian standing under the famous Banyan planted in 1939 from a seed in a 5 gallon bucket.

A wild botanical garden planted 80 something years ago on the edge of the swamp, Cypress Gardens is out of place. It’s not the juxtaposition of roses against tangling vines that doesn’t fit. It’s the loud design of the surrounding acres. In 2009, Merlin Entertainment (a theme park company from the UK) bought the botanical garden that had operated in Winter Haven, Florida since 1936. Preserving part of it, LEGOLAND was built on its back. 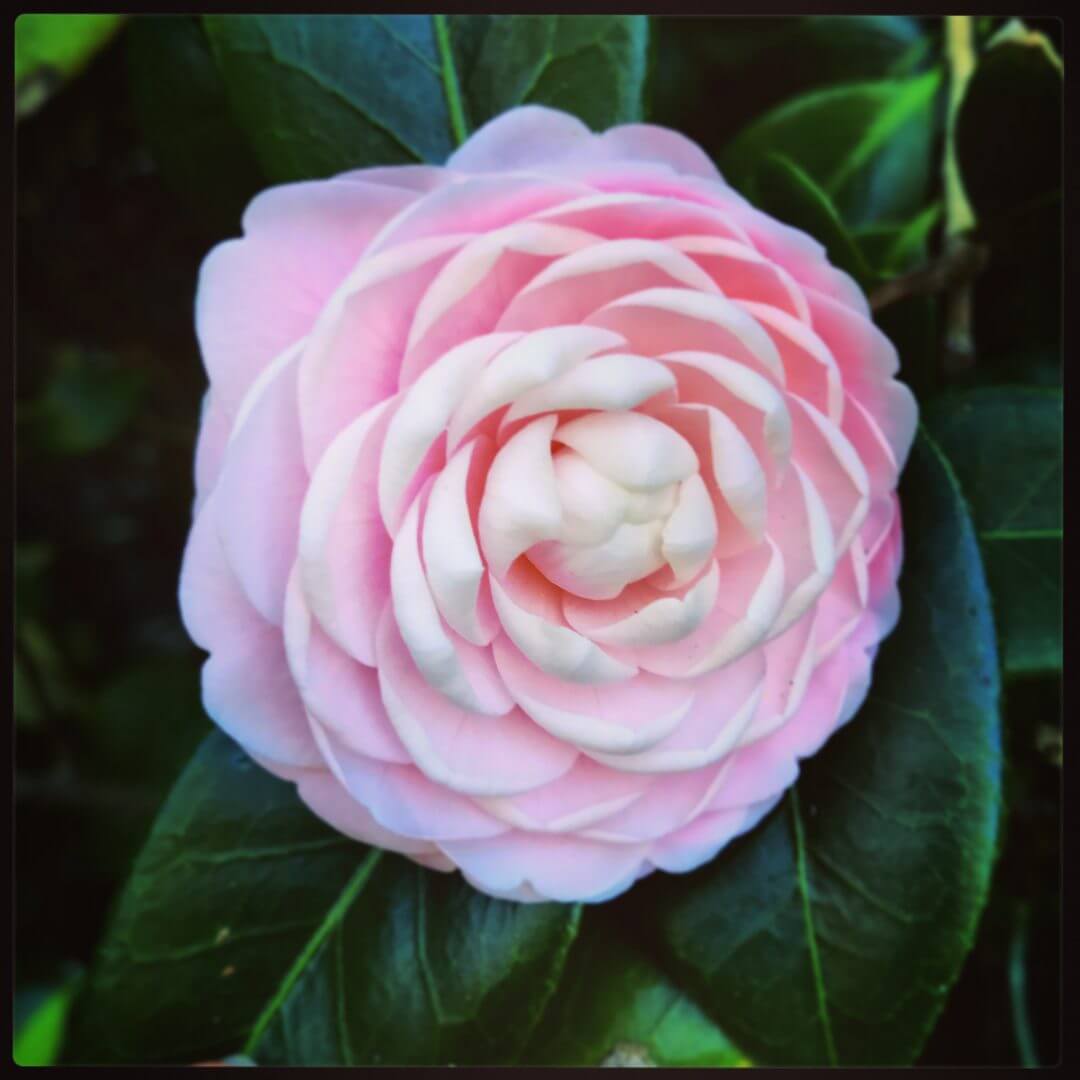 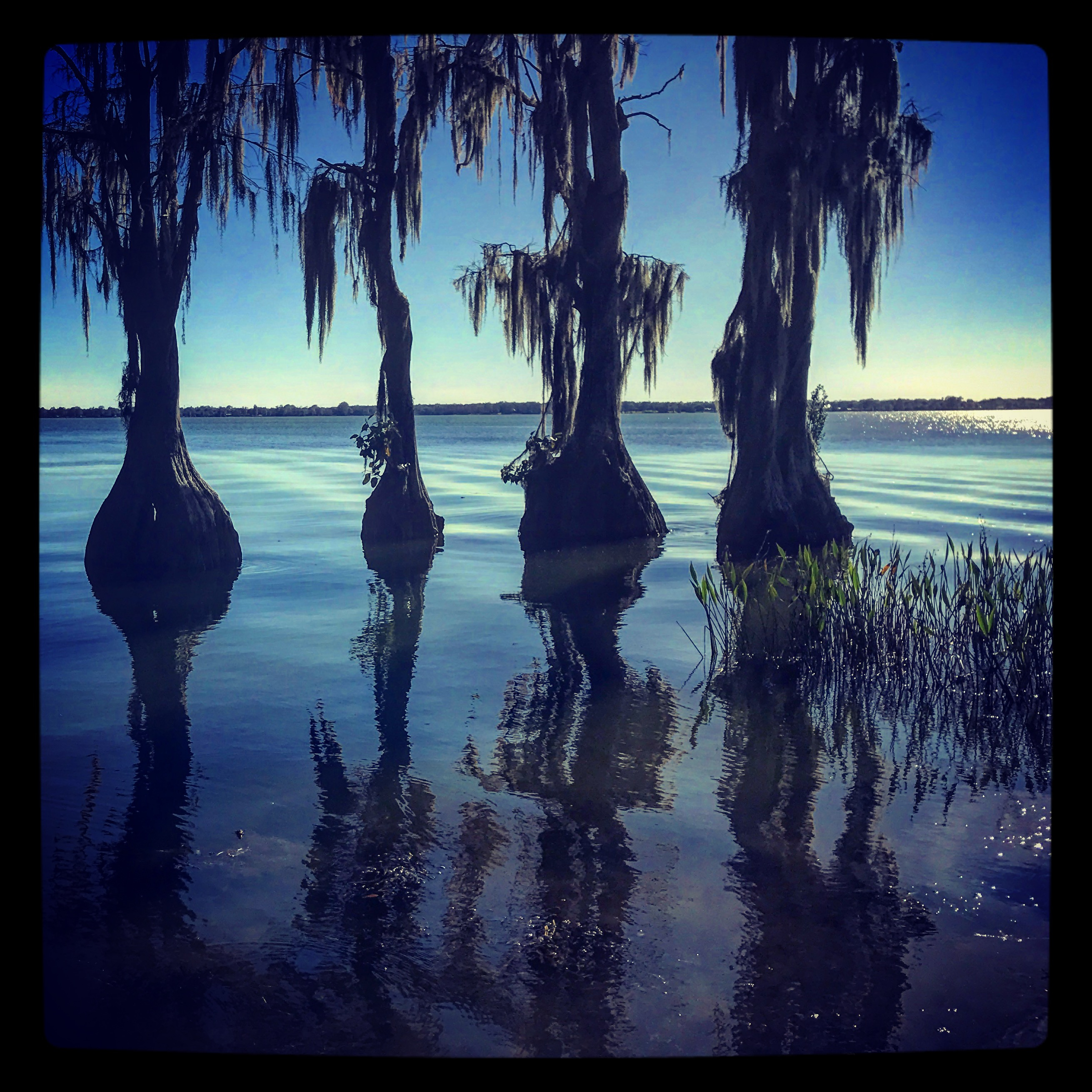 When you walk from the theme park of plastic bricks and roller coasters through the garden gates, it’s peculiar—Miss Peregrine peculiar. Instantly large and , it feels like nature was supposed to be much bigger and stretch farther than it does. And that’s because it used to. But now it is cut back, and millions of building blocks grow from its fence. This is sad to me, but without LEGOLAND, the garden would have returned to the marsh. At least this way, some of it lives on. And the part of the garden that remains beyond its borders meandering throughout LEGOLAND, makes the theme park much prettier than it would have been otherwise. Without the old green canopy, LEGOLAND would have felt more like a paved circus. Cypress Gardens saves it (in my opinion). 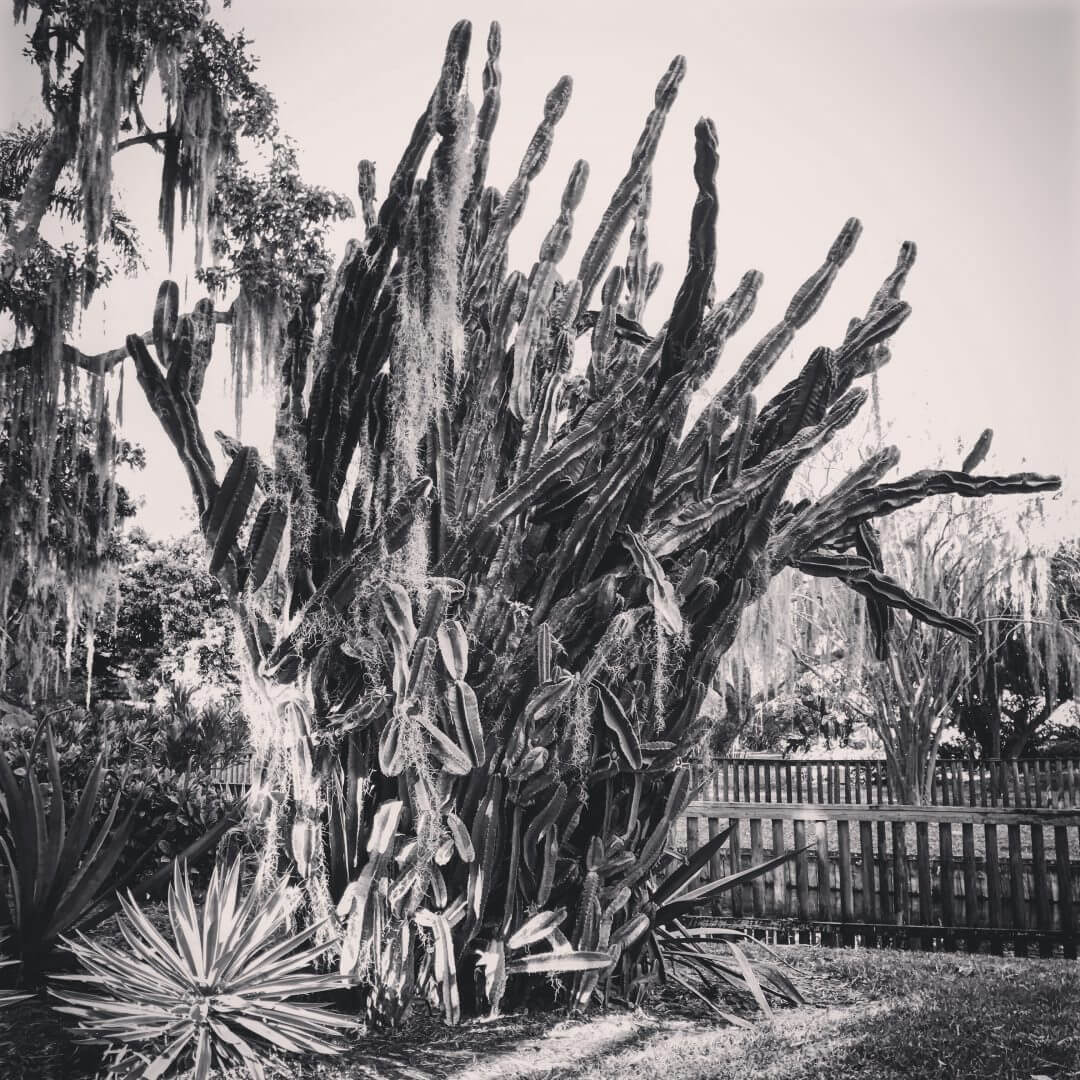 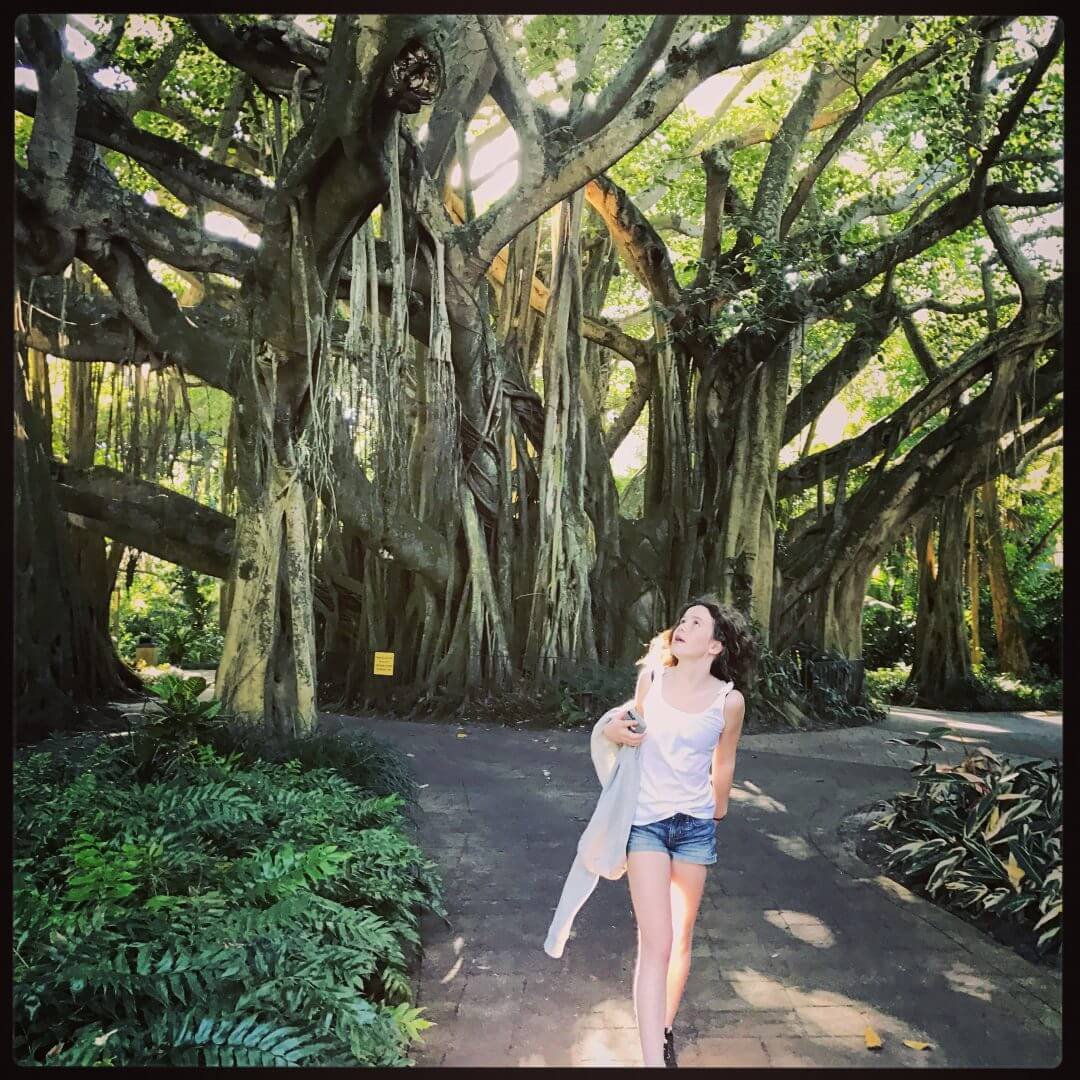 The massive banyan (a type of fig) that was imported from India and planted in 1939. 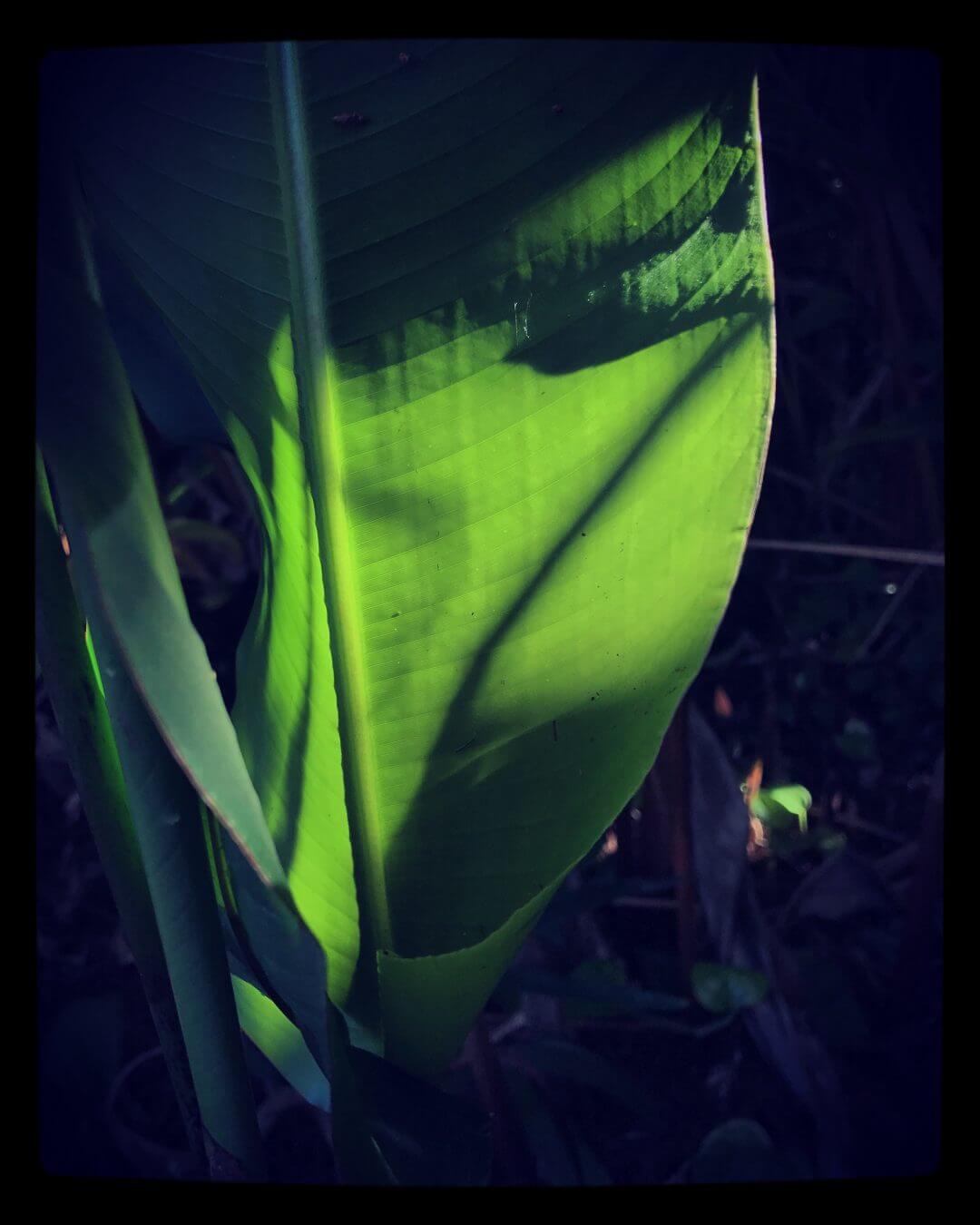 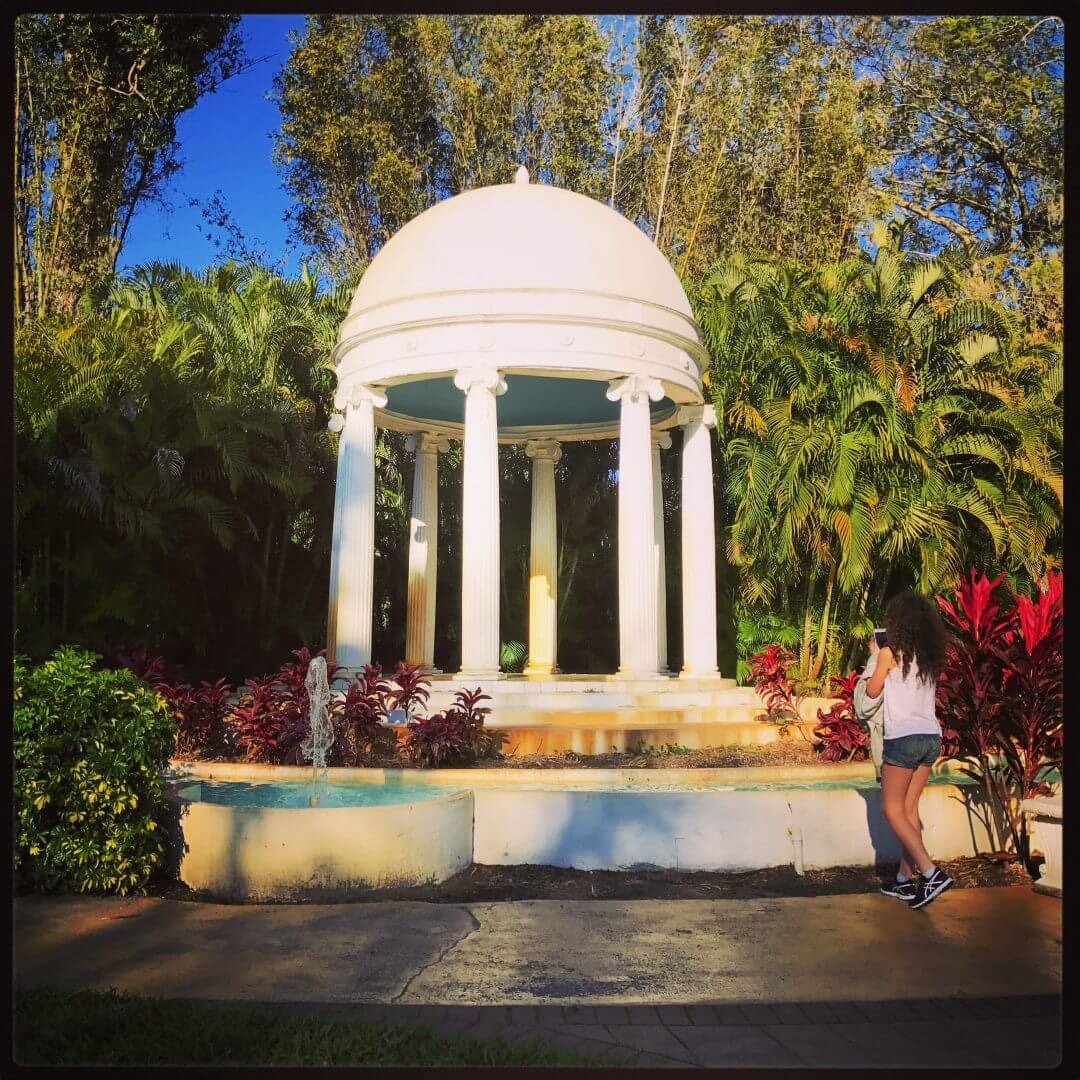 The gazebo that saw hundreds of weddings over the decades. 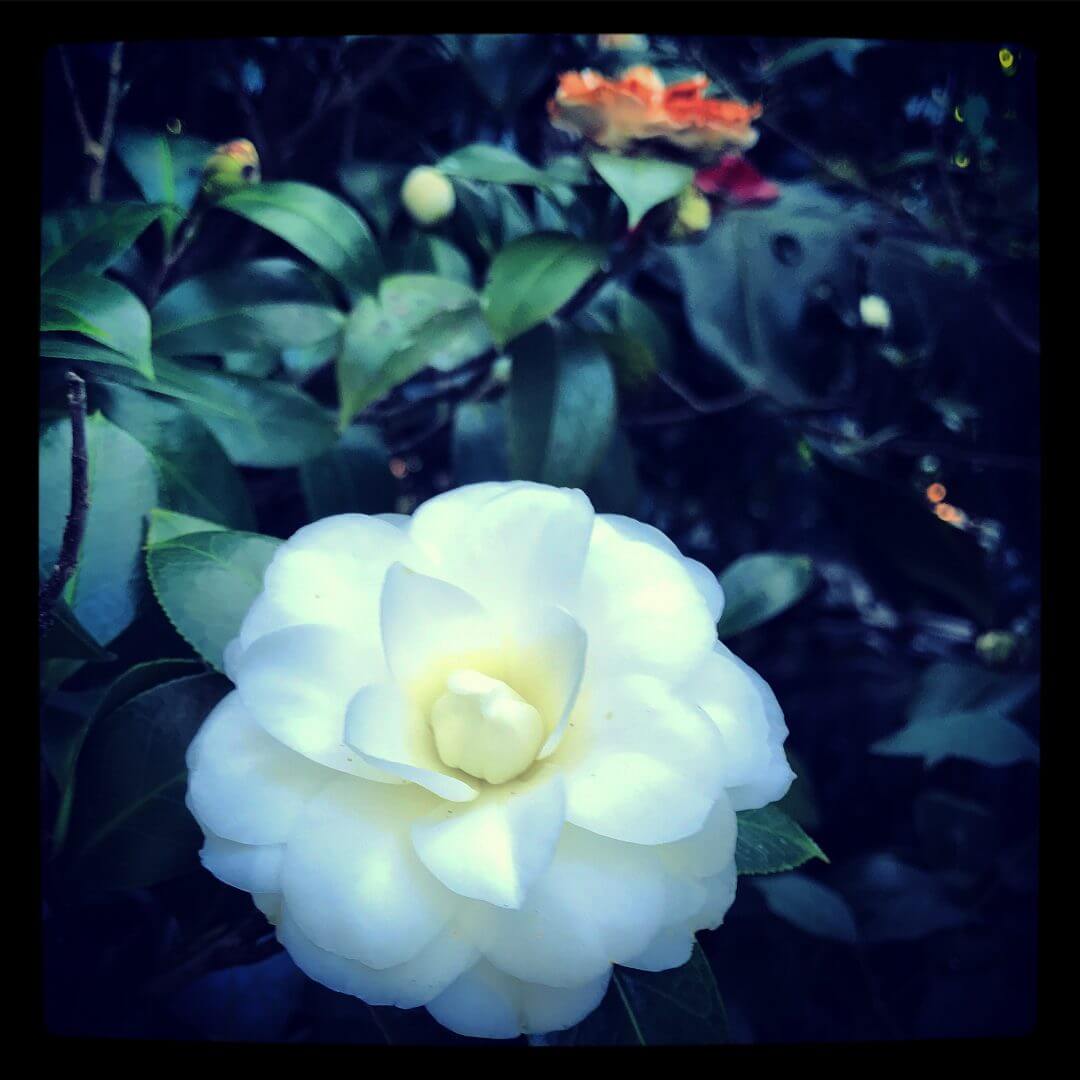 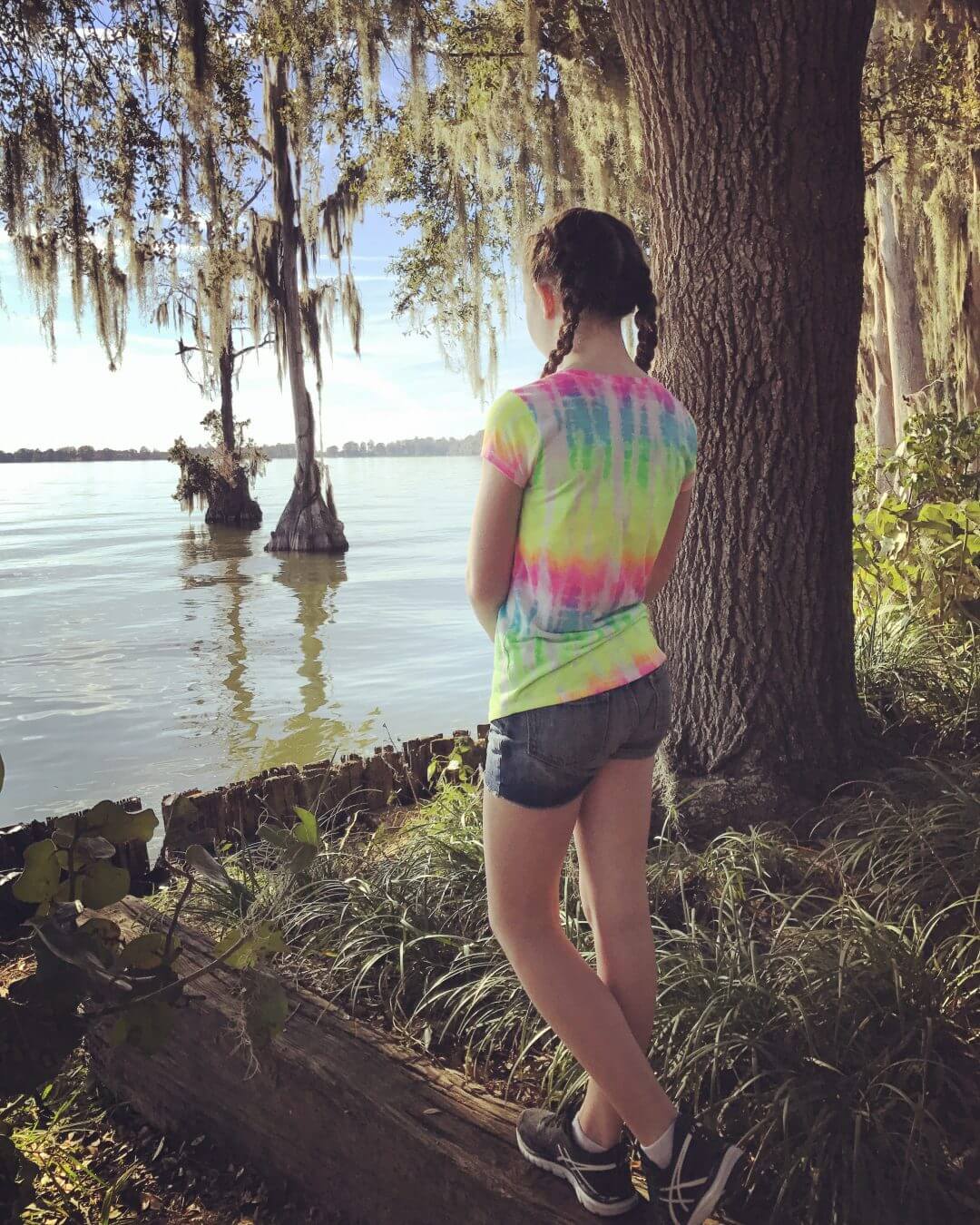 Cypress Gardens was quite a park in its day. Planted by Dick Pope Sr. and his wife Julie in 1936, it was Florida’s first commercial theme park and a major state attraction, known not only for its beautiful and exotic floral displays but also for its water ski shows. At one point, it was known as the Water Ski Capital of the World because over 50 world records in the sport were broken here. Numerous movies were filmed on site, and celebrities like Elvis Presley and dignitaries like King Hussein of Jordan and King Abdullah II visited the park. 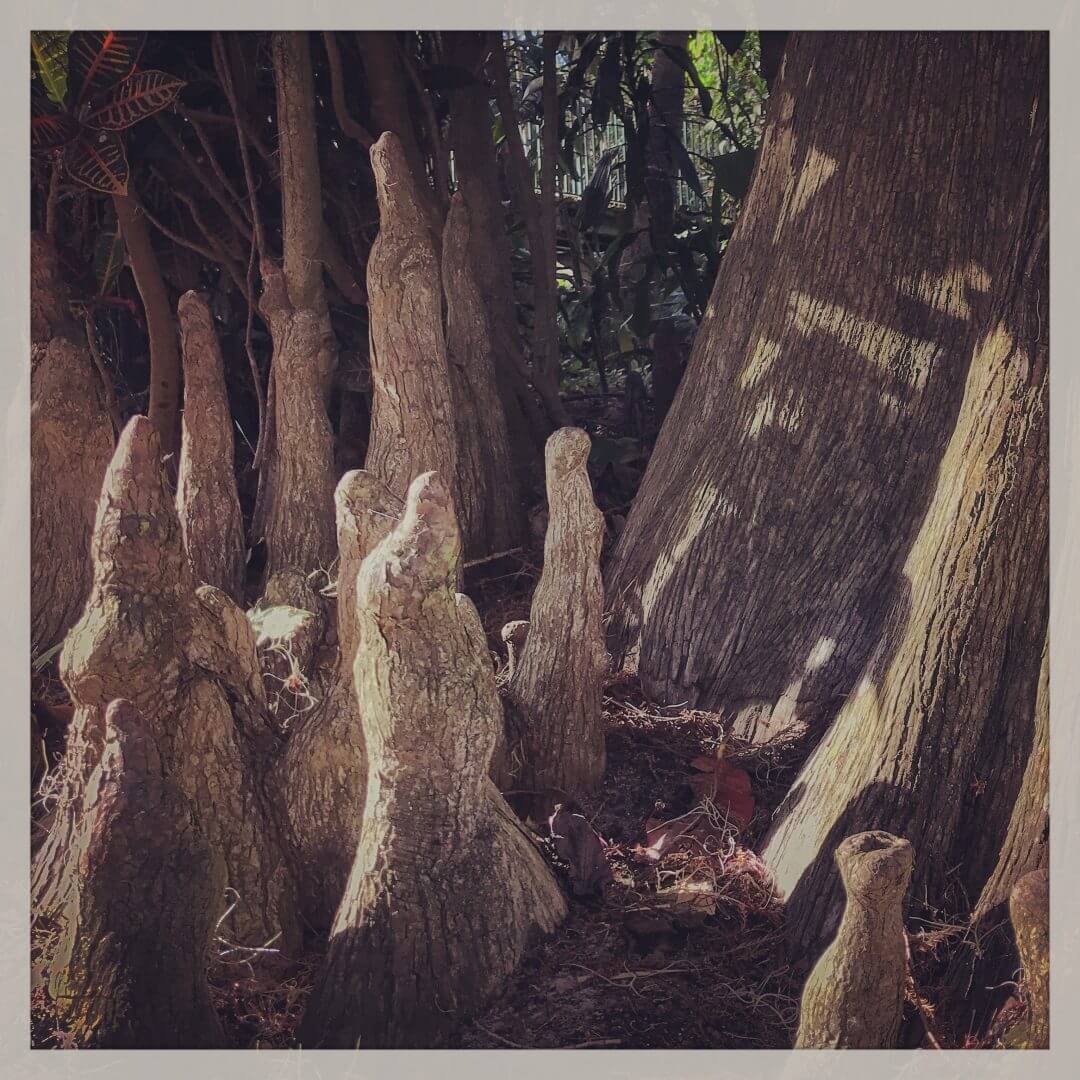 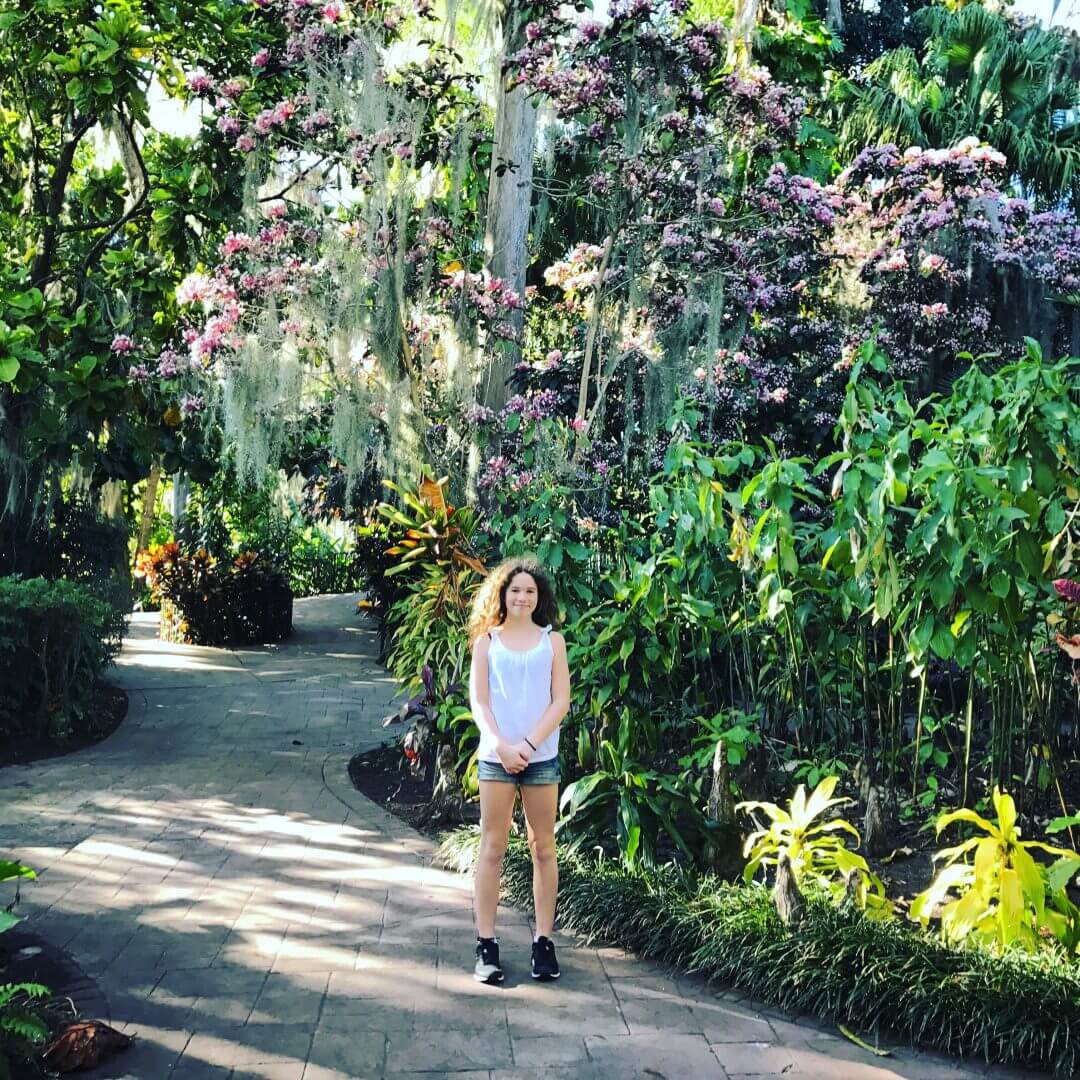 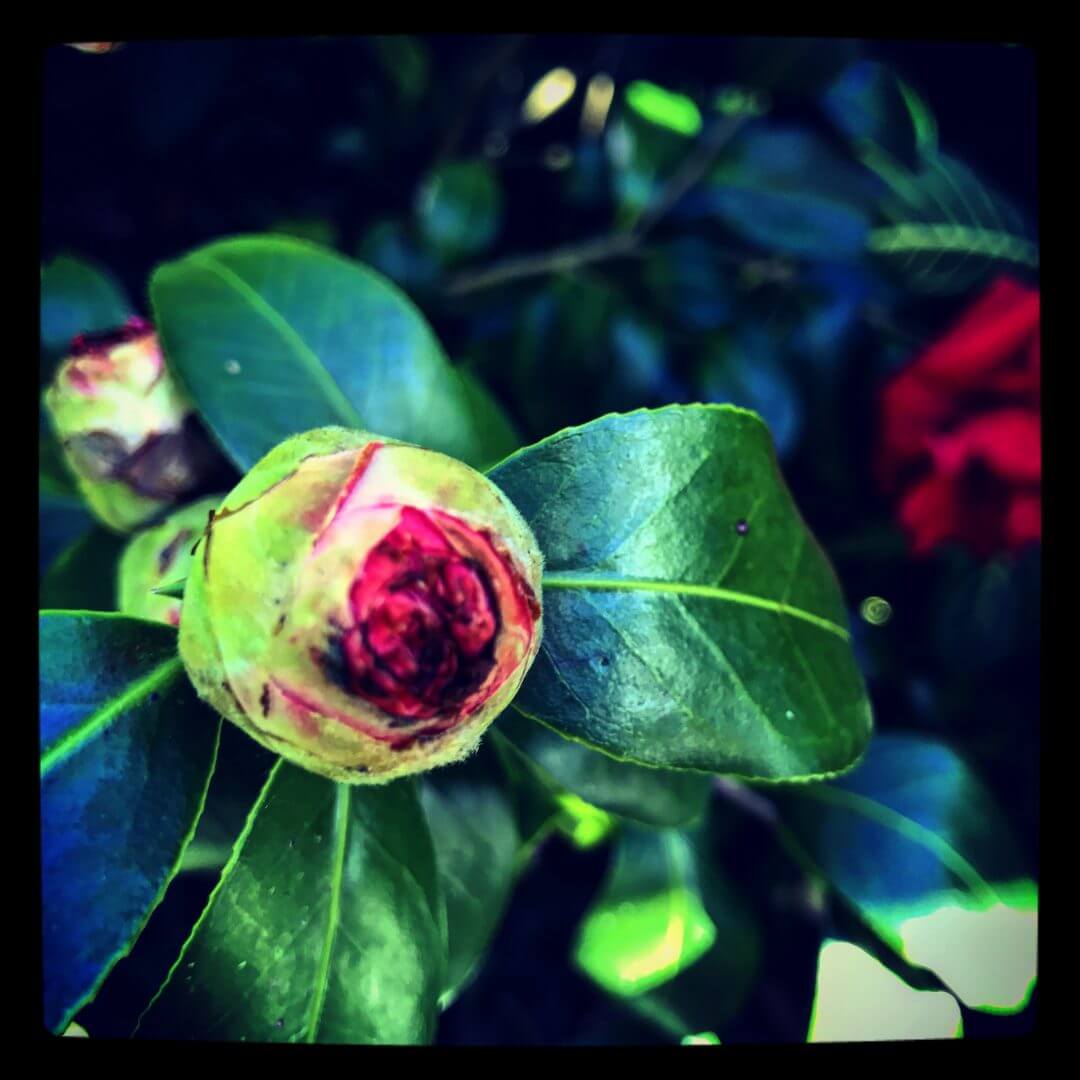 Blooming under heavy shade thanks to mounds of overhead Spanish Moss. This pretty thing fought to turn red next to thorny cactus, strangler figs. 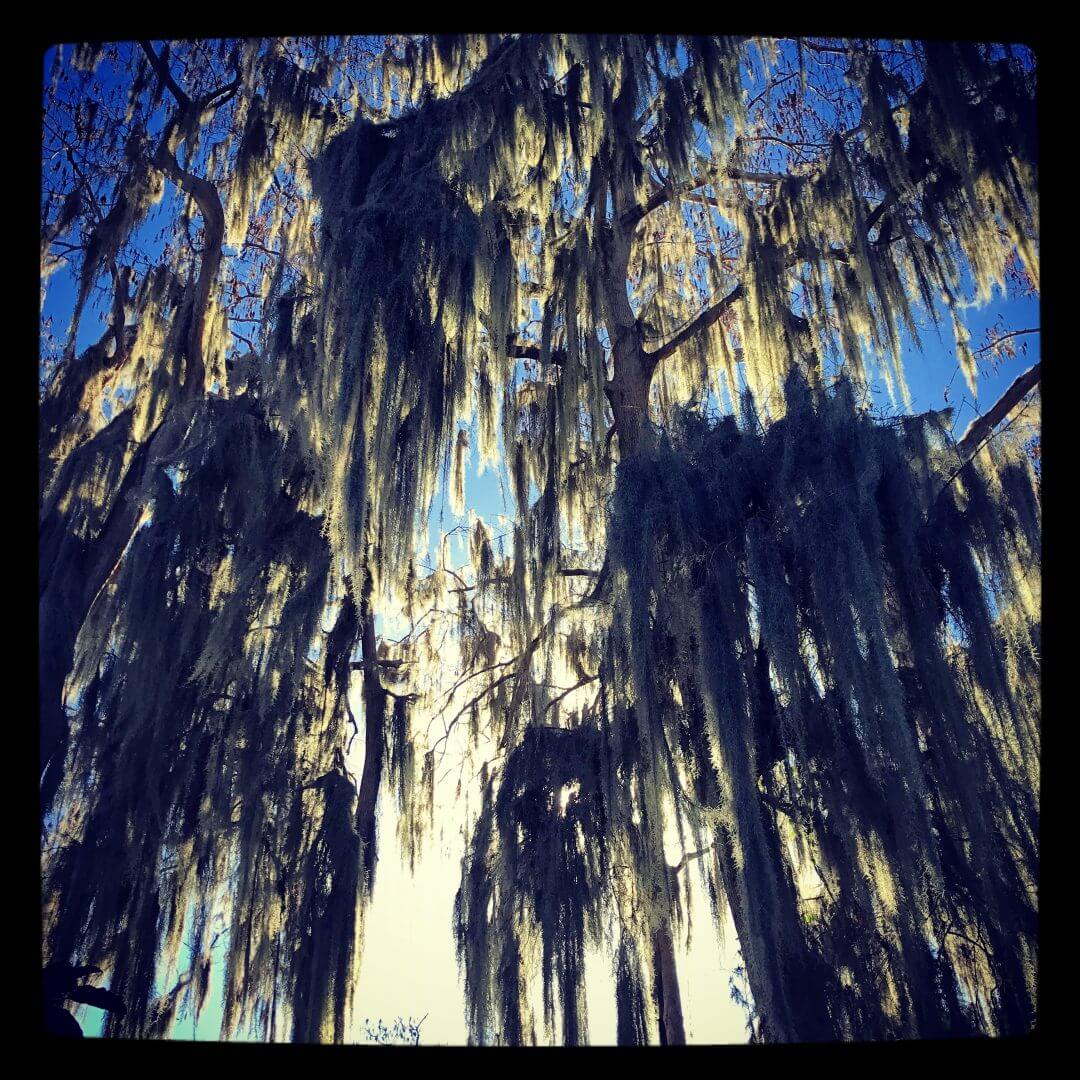 From historic pictures, the park once bloomed in swaths of manicured colour, carefully trimmed topiaries, over 8000 varieties of tropical plants, and statuary that was maintained by over 500 employees. Southern belles meandered the premises in Antebellum dresses and , and pyramids of waterskiiers performed daily. Today, Cypress Gardens has been pared down to hardy bushes that survive nature’s will, maintained by LEGOLAND horticulturalists. The southern belles are now made of lego, a nod to the past and a tribute to old grandeur. The epic waterski shows of the 50s and 60s were brought into 2017 with “Brick Beard’s Bounty,” an entertaining show for kids starring lego figures. 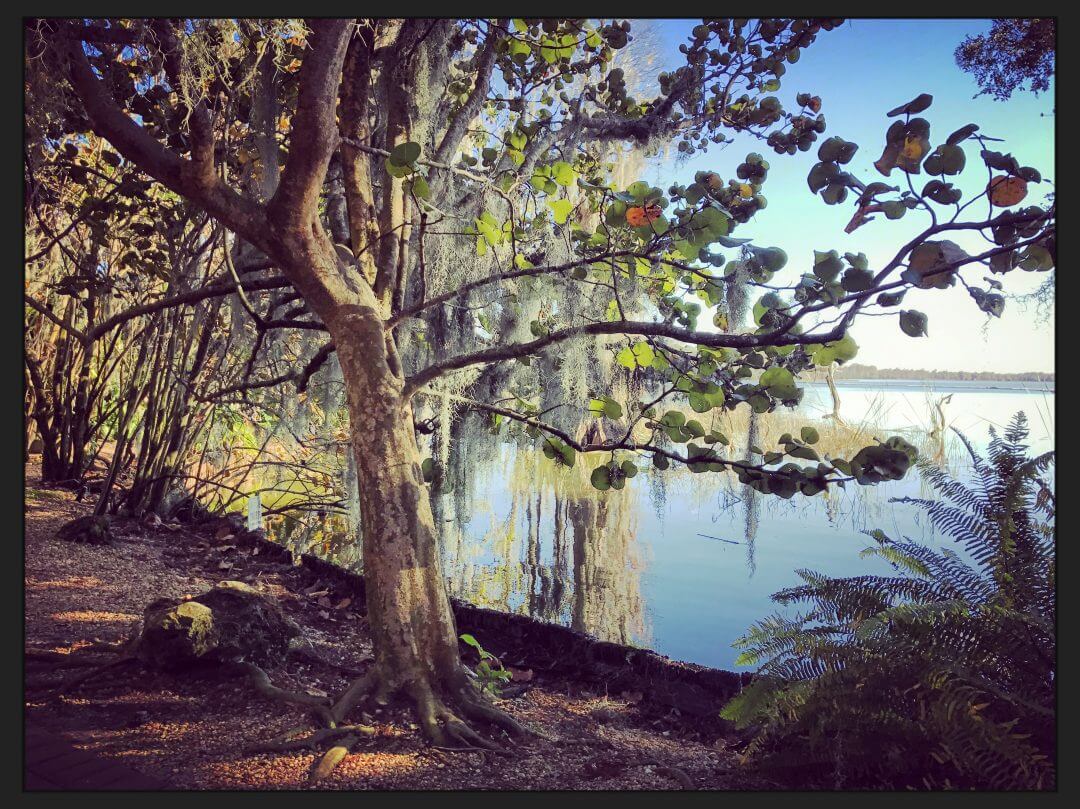 Things started to slide in 1971 when Walt Disney World opened. Dick Pope Jr. took over the operation from his parents in 1980, soon selling the park. Ownership of the property changed several times. Tourism plummeted after the terrorist attacks of September 11,  until the park finally closed in 2003. In 2004, a series of hurricanes caused $30 million dollars of damage and the owners of the park filed for bankruptcy. Cypress Gardens slept for 6 years, the swamp reaching in, until Merlin Entertainment purchased it in 2010, opening LEGOLAND in 2011. In 2014, Cypress Gardens was added to the National Register of Historic places. The small version of Cypress Gardens is still beautiful, of course, but a lovely 20-minute stroll takes you through its shadow. 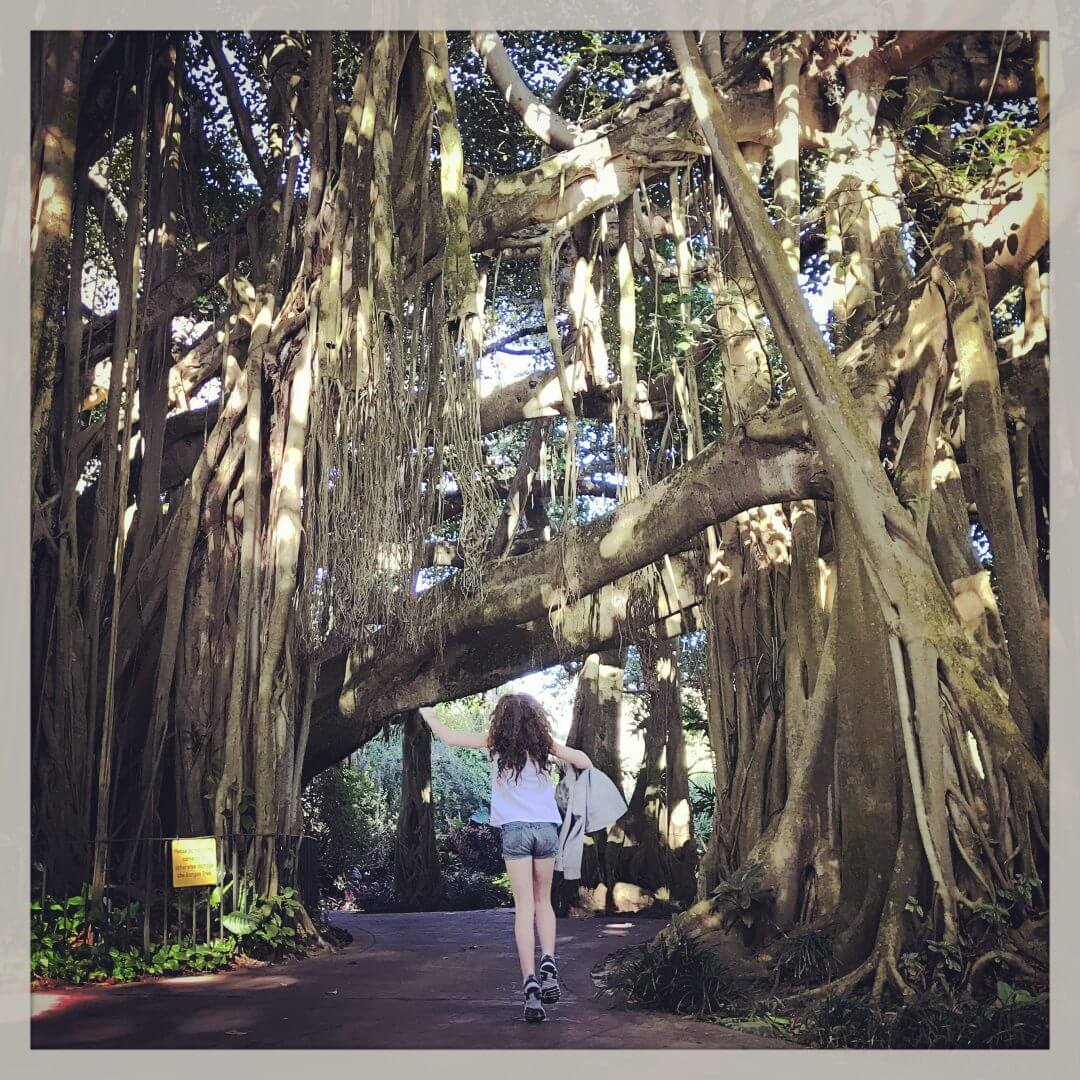 The massive banyan that anchors the park is a fig that was imported from India and planted in 1939. Johnny Carson filmed a show in front of it, and millions of tourists have seen it grow for almost 90 years.